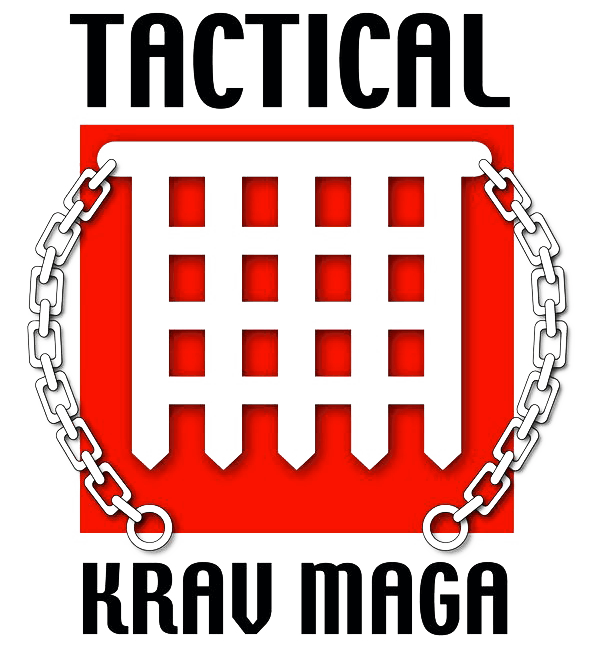 Tactical Krav Maga which is an unarmed system when combined with Armed Combat & Tactics which is all about cold weapons offers a synergy of combat integrity.